My man’s friends asking me for sex 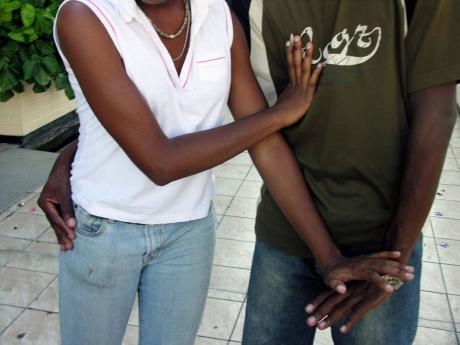 I have a boyfriend, but he is not in Jamaica. He gave me permission to go out with his friends, but some of his friends are not true friends because every one of them that I have gone out with has asked me for sex.

When I say no, they say that I am stupid because I do not know what my boyfriend is doing. They say he might have other women with me. Pastor, I do not care what they want to say.

One of the guys who took us to the airport when my boyfriend was leaving, asked me to have sex with him when he brought me to my yard the very day we returned from the airport.

He asks me to go out with him all the time, but I say no because I don't trust him. My boyfriend trusts me and I love him so much.

We are planning to get married. Do you think I should tell him that these guys are always asking me for sex?

I am sure that your boyfriend knows that guys would see you, admire you, and might even try to get under your skirt; but he also knows that you are a good woman and that you would not do anything to break up the good relationship both of you have.

So you don't have to tell him about his bad friends. Don't say anything that would disturb him.

Don't go anywhere with these guys and whenever you are going out, go in a group. That would help you to protect yourself from these guys. They don't have any principles.