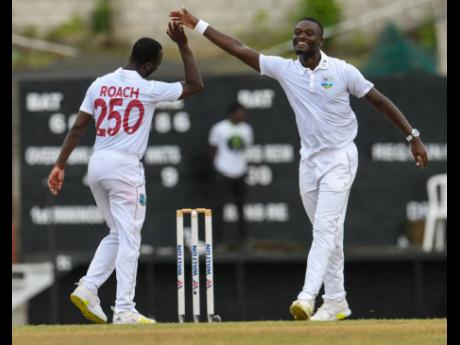 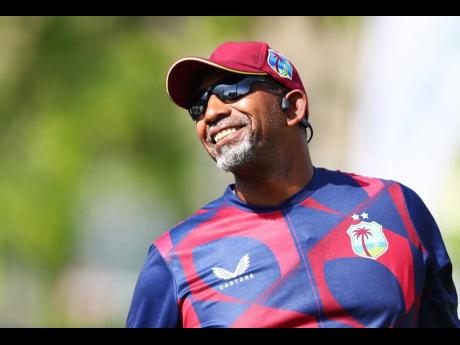 West Indies head coach Phil Simmons says the team's 10-wicket victory in the second Test against Bangladesh could be the catalyst for the regional side to harness a winning culture.

The West Indies secured a 2-0 win against Bangladesh to claim back-to-back series victories in the Caribbean, after toppling England in March.

The Windies were dominant against the Bangladeshis, winning both Test matches inside four days, and Simmons says the signs are eminent that the team can continue to chalk up victories in future series.

"Winning is what I am about," he said. "The more we can win, the happier things are for me. When you look back, we worked hard in the two series and we have come out victorious."

Simmons had high praises for the fast bowling unit which controlled the Bangladesh batters throughout the two Test matches.

"I think the fast bowlers have to get a lot of credit throughout the series," he said. "We did a lot of work after we got back from Pakistan and even before the series started and the hard work has certainly paid off."

Pacer Alzarri Joseph finished as the leading wicket-taker in the series with 12, two more than Kemar Roach who now has 252 wickets to be sixth on the all-time leading West Indies list.

In the batting department, Player-of-the-Series Kyle Mayers ended with 153 runs, which is three more than captain Kraigg Brathwaite, with Jamaican John Campbell finishing with the fourth most runs, 136.

The West Indies will now turn their attention to the white ball series against Bangladesh, however, coach Simmons is keen to keep the Test team working on their game with a tough series away against Australia next.

"This win should give us confidence and we have time to prepare before we go to Australia," Simmons said. "Australia is always a difficult series no matter what team you are going there with. We have to make sure we prepare well and continue our winning."