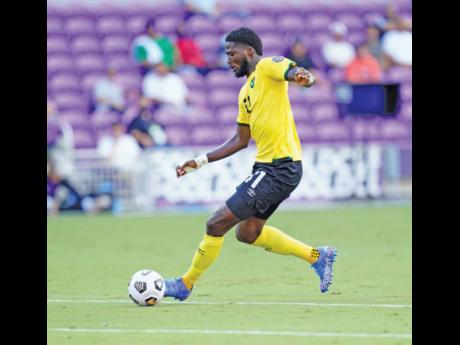 Nicholson had asked to be excluded from previous squads named during the Reggae Boyz's failed World Cup 2022 campaign which ended earlier this year. He asked for time away from the team to get settled at Russian Premier League side Spartak Moscow, which he joined last December.

The JFF's 20-man squad also includes Aston Villa winger Leon Bailey, who had also been away from the team recovering from an injury.

The JFF has initially named a 20-man squad for the games, but said more names will be added later.