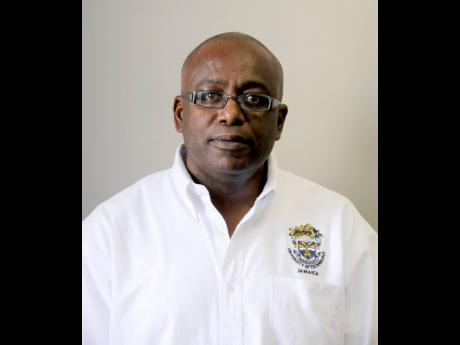 Jamaica Basketball Association president Paulton Gordon says that the coronavirus pandemic has had a crippling effect on the development of the sport in Jamaica.

The National Basketball League (NBL), which started in February, was making a return to the local scene after a two-year absence from the basketball calendar. However, the league, which has been playing without a main sponsor, was postponed two weeks ago after the country confirmed its second case of the virus.

Gordon told STAR Sports that all the basketball leagues around the country as well as JaBA's coaching clinics are now on hold until further notice because of the coronavirus.

"It is affecting everything," he said. "We were just about to start a series of islandwide coaching seminars with NIA (National Integrity Action) and that had to be postponed.

"The Division One League and Montego Bay League were expected to start in April and May, and those have been put on hold as well, so the whole basketball community is on hold.

Gordon said that his association is adhering to the guidelines that have been set by the sports ministry and the Ministry of Health and Wellness, and he is urging players to do the same.

"We are following the Government and the Ministry of Sports' guidelines, so when they indicate that we are open to resume, then we will start up again, but for now, we are on lockdown like everybody else," Gordon said

"I would want to suggest to the players to stay safe and follow the guidelines in terms of social distancing. This thing is no joke because you have to try and remain healthy, and as soon as we can get some activity going, then we will engage them again."