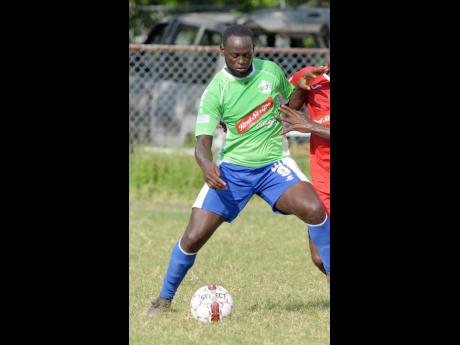 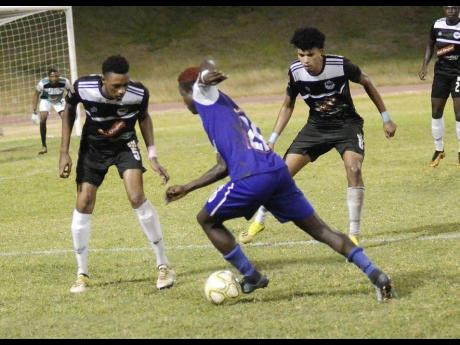 While it has not yet been confirmed, unless something extraordinary happens, western Jamaica will be without a team in the Red Stripe NPL next season as with FC Reno already relegated and Montego Bay United FC in the departure lounge, the writing is clearly on the wall.

Personally, I am not surprised by the fall from grace by these two giants, which shares over six Red Stripe NPL titles between them as the proverbial fat lady has been singing for a long time, but the region’s administrators were too busy paying attention to the JFF gravy train to realise that the house they were supposed to be maintaining was crumbling around them.

At a time when football opportunities are increasingly opening up for talented young footballers in the United States and Europe, it is an insult to the legacy of the western region, which had some six members on Jamaica’s historic trip to the 1998 World Cup, in France, will no longer have a prominent platform to showcase what is left of the region’s talent.

Based on the insight that I had gained in the more than 20 years I served as an executive member of the St James Football Association, I saw the demise coming a long time ago and has been using this column to voice my concerns. Unfortunately, instead of seeking to lean on my experience, many of the fresh up-starts labelled me an enemy of the parish’s football.

In my opinion, the demise, especially in St James, started when the St James FA, against the advice of those of us with experience of directing a successful programme, chose to abandon quality for quantity with a Guardian Life Division Two Competition, which featured almost 50 teams.

Suddenly, many communities, which formerly had one strong team and a solid community support structure, had as much as three to four mediocre teams competing for the limited sponsorship support and spectator support. Needless to say, with the weak teams lacking the capacity to produce good results, the support started drifting and the slow death began.

In the era when communities such as Flanker had one team in Fogo United, Whitehouse had only Seaview FC, North Gully had only Seba United, Mt Salem had only Wadadah FC, the Cornwall College Old Boys had only Violet Kickers, Glendevon had one Glendevon SC and Green Pond had only Defenders FC, St James regularly had four teams competing in the RSPL.

It is more than a bitter pill to swallow when we reflect on the fact that just under two decades ago, western Jamaica had three of the four teams in the RSPL semi-finals and had two making the final. In that time, just about every single person in the region with an interest in sports was the supporter of one team or another.

Who can remember when former St James FA president Wesmore Thomas initiated the first ‘battle of the cities’ between St James and KSAFA to settle an argument with his detractors in Kingston, who kept on telling him that the national team was made up of primarily Kingston-based players because the better football was being played in Kingston.

Needless to say, after St James won the ‘battle of the cities’ clash, which saw the emergence of players like Paul ‘Tegat’ Davis, Noel ‘Bram’ King, Alton ‘Noah’ Sterling, and Allan ‘Ply’ Latty, among others, claiming positions of significance on the national landscape, St James became the capital of Jamaica’s football.

Today, the region does not have even one single player, who is based in the region, on the national team yet our administrators are now the head cooks and bottle-washers at the JFF. In my opinion, the region has become the victims of misplaced priority by our administrators, who have sacrificed our football for their own advancement.