‘That is very shocking,’ Peter Champagnie 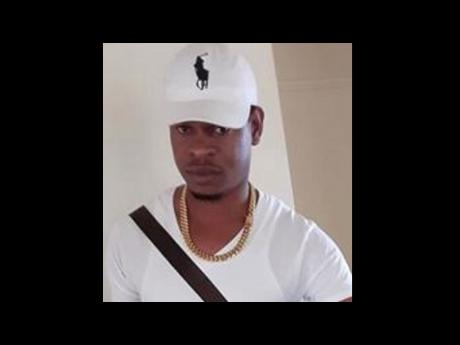 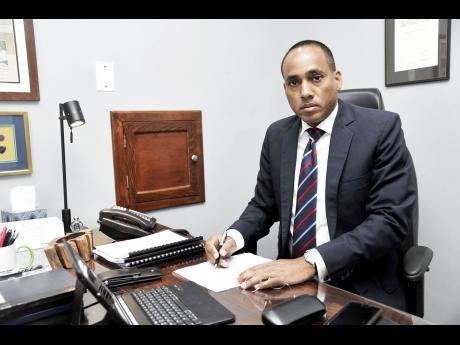 King's Counsel (KC) Peter Champagnie says he is very “shocked” to hear that his client, long-time staple of the St Catherine most wanted list, Rudolph 'Boxer' Shaw has escaped from police custody.

Shaw, 31, was deported from the Cayman Islands in July after being captured by lawmen there. He has since been in custody awaiting his next court date, up the time of his escape from the Kingston Central police lock-up.

He was set to appear in court on November 17 to answer charges of murder, wounding with intent, illegal possession of firearm and ammunition and absconding bail.

According to the police, early investigations revealed that Shaw was discovered missing from his cell about 6:30 a.m. on Thursday, October 6.

It has also been discovered that an air vent leading to Shaw’s cell had been cut.

KC Champagnie says that based on the circumstances surrounding Shaw’s escape, he will have to reconsider the matter of representation.

“It had been my intention to visit him later on this week, of course that is now not possible. And in the circumstances, as I said before, this is something that is shocking…and I will have to revisit my representation in respect of this person,” Champagnie said.