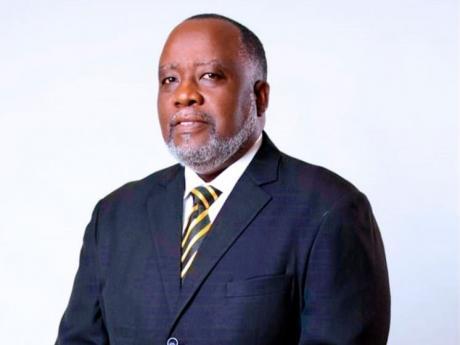 Christopher Townsend, the attorney representing Constable Noel Maitland, the boyfriend of social media personality Donna-Lee Donaldson, said he is not surprised that his client has been charged with her murder.

Although a body has not been found, the police believe that Donaldson, 24, was murdered and her remains dumped.

In an interview with THE STAR shortly after the police announced that charges have been laid against Maitland, Townsend said that it was on the cards once his client was arrested.

“The posture they had been taking did indicate to us that they were intending to charge him. Whether the charge will stick is another matter. It depends on the evidence,” Townsend said.

“Charging somebody doesn’t mean they are guilty,” Townsend further noted, while adding that it is “very early days” and “we will wait for our day in court”.

Maitland was taken into custody on July 27 in connection with Donaldson’s disappearance, but no charge was laid against him. He was then taken before a court on July 29 and was ordered remanded in custody and was charged on Tuesday.

The police believe that Maitland “got assistance after the fact” to dispose of her body.

Deputy Commissioner of Police Fitz Bailey, the country’s crime chief, said sleuths believe she was murdered between 4 a.m. and 8 a.m. on July 12, one day after she was last seen alive at Maitland's apartment at Chelsea Manor in New Kingston. Donaldson was reported missing by her mother on July 13.

“We have not recovered the body of Miss Donaldson, but we believe that she is dead based on our investigations and science,” Bailey said during a press conference held August 2 by the Jamaica Constabulary Force (JCF).

Commissioner of Police Major General Antony Anderson said the Donaldson matter is “another case where tragedy is associated with interpersonal issues”.

He also said that the investigation has benefited from the input of a highly competent team of professionals drawn from the JCF, the Independent Commission of Investigations, the Institute of Forensic Science and Legal Medicine and the Office of the Director of Public Prosecutions.

“Relatives of Donna-Lee and members of the public can be assured that we have approached the investigations in a very deliberate and systematic way,” Anderson said.