Person of interest in Denham Town murder surrenders to police 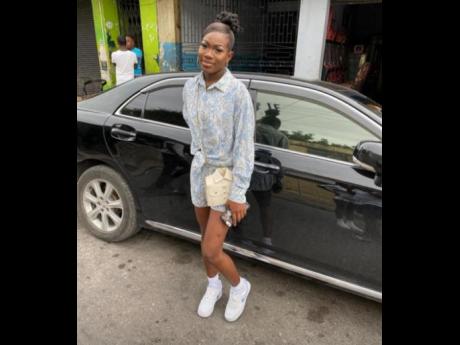 Tevin Cross, one of the men named as persons of interest in the case of the murder of teen mom Devonise Nelson is now in police custody after he surrendered himself yesterday.

Head of the Kingston Western Police, Senior Superintendent Michael Phipps, this morning told The Star that Cross is being interviewed.

He said the other person of interest, Eric Murdock, who is the father of Nelson's four-month-old son, is still being sought.

Murdock is the nephew of Cross.

Nelson, 17, a student of North Street in Kingston, was shot dead at the Kings Heights housing complex on Water Street in Denham Town in Kingston on Sunday.

Police found Nelson lying in the nude with a gunshot wound in the head about 11:30 p.m.