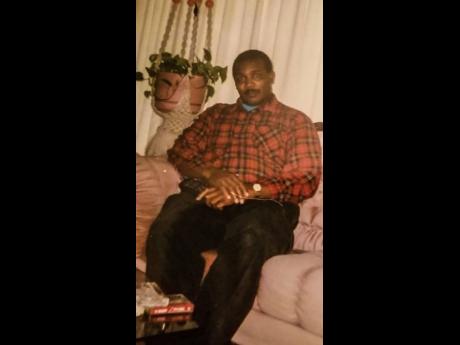 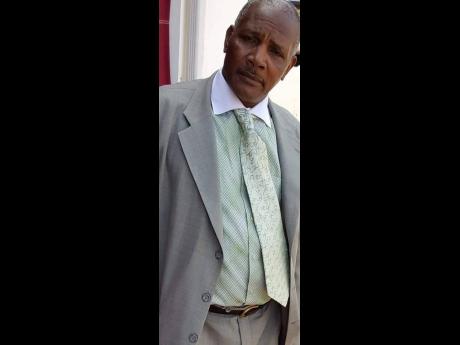 Dennis Edwards said that he still gets his copies of THE STAR as it keeps him informed about what is happening back home in Jamaica. 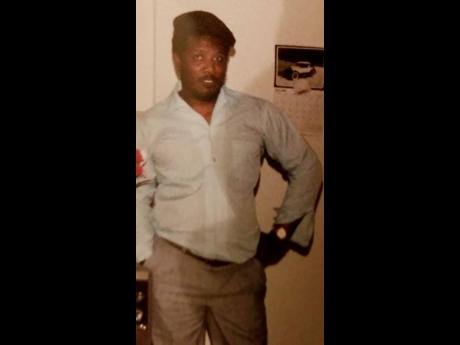 On November 24, 1951, at his grandmother's house in Mount James, St Andrew, Dennis Edwards' mother was labouring away to bring her son into the world.

Simultaneously, people all over the island were receiving their first copies of THE STAR publication. On this twin journey, both Edwards and THE STAR have grown and moved on to do great and impressive things.

Both the publication and the young Edwards saw the dawn of Jamaica's independence in 1962. While THE STAR was providing top-tier coverage of this momentous event, young Dennis was existing in prepubescent bliss.

"As a child, I was extremely outgoing, extroverted, and curious. I easily made friends and would go to the river, go fishing, roast breadfruit and drink jelly coconuts. Although I was very curious and loved to explore, I never got into any serious trouble. I always helped my grandma around the yard as well as went to the grocery store whenever she needed," he said. Edwards lived with his grandmother as his mother passed away a mere two months after his birth. Though he lived with this loss, he has fond memories of his life. He told THE STAR that he remembers the the '70s very fondly.

"The 70s style was bell foot pants and bush jackets. They used to call the bush jackets 'Michael Manley jackets' because he used to wear them a lot," he recalled.

"When I put my outfit together, I would get a lot of the right attention. The women would wear kremlin skirts made from two to three yards of fabric and they would dance Prince Buster's Wash Wash real good and spin for days. Everyone went to the dance to have fun and got along well. Those were the good old days."

As the years went on and THE STAR evolved, so did Edwards. In 1990, he migrated to Canada for a work opportunity but made sure never to forget 'The People's Paper'.

"I migrate to Canada and I used to buy THE STAR every Friday. I used to buy it at a store on Western Road and Finch Avenue. I had to walk there and that walk was about a mile from where I was living at the time," he said.

Edwards says after leaving Canada in 1999, he had to find a new place to get his Jamaican news and did so in a little bodega, aptly named after the capital city of his island home.

"Then I started getting it on a street named St John. Right at the corner of St Johns and Kingston; it was 1088 St Johns New York, New York. That place shut down in 2017 so now I have to go to the Bronx if I want the paper," he said.

Edwards says that even with relocating, it was important to him to read THE STAR so that he can keep in contact with Jamaican news.

"It's a Jamaican paper and I'm from Jamaica. It's significant to me because that's where I get my news. My brains get old now but I remember I used to search for jobs in the career section. But my favourite was the comedies," he said. "I hope it continues for another 70 years because a lot of people like my age and a little older or a little younger depend on THE STAR to get the little news to keep connected to the island."