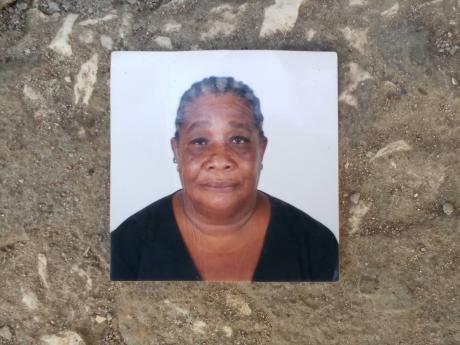 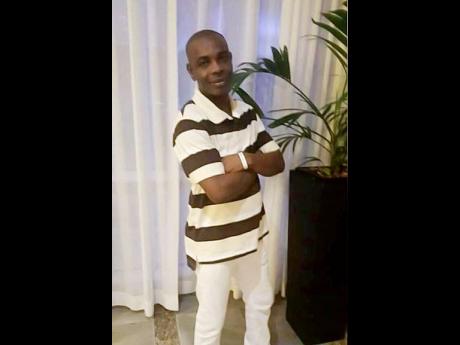 Residents in Quarry, St James, are mourning the cold-blooded murder of two residents who were gunned down by a group of men on Sunday afternoon.

The victims have been identified as 76-year-old Estriana Wilson, a retired domestic helper, and Dwight McCallum, 48, otherwise called 'Border Blue', a painter.

The police reported that about 5:30 p.m., armed men travelling in a motor vehicle drove up and opened fire on persons at a birthday party.

Wilson, who was sitting outside her gate, McCallum, and another man were hit. The police were summoned and the victims were rushed to the Cornwall Regional Hospital, where Wilson and McCallum were pronounced dead, and the other man admitted in serious but stable condition.

Patricia Riddle, Wilson's daughter, told THE STAR that she was watching the happenings at the party with her mother.

Lying in a pool of blood

"But den mi tell har that mi soon come back, an mi lef har an go have a shower an go back inside," Riddle said. "An' when I went een a hear gunshot start bursting, and wen mi ask fah her, mi hear seh dat she lie down out there, an' dem tell mi seh gunman just come outa a van and start shooting."

Riddle said that she rushed outside, and by then the gunmen had sped away. She saw her mother lying in a pool of blood beside a garbage container.

She said her mother was a very kind and loving individual and had been a domestic helper all her life, but recently had to stop because of leg pain.

"Doctor tell har seh it best if she walk around, and a suh she start exercise har body, an a suh she come fi walk go out a di gate, an a watch the party," she said.

Residents also told THE STAR that Wilson was murdered at the very same spot where two persons were shot while attending a funeral more than two years ago.

National Security Minister Dr Horace Chang, and Member of Parliament for St James West Central Marlene Malahoo Forte visited the victims' relatives yesterday, and assured them that the security forces are doing everything in their power to bring the guilty to justice.

Six persons were killed in St James over three days, making it 13 murders overall in the parish since the start of the year.