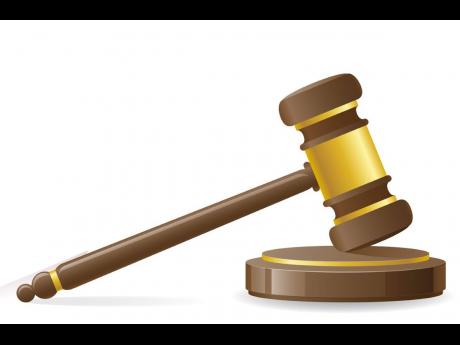 Detectives assigned to the Hunts Bay Criminal Investigations Branch (CIB) are seeking assistance to locate a witness who is vital to a case that is currently before the Supreme Court.

He is Robert Parkes, whose last known addresses are Diana Drive in Vineyard Town; Upper Waterloo Road, Phoenix Avenue and Kingsway Avenue, all in Kingston 10.

Parkes, or anyone knowing his whereabouts, is being asked to contact the Hunts Bay CIB at 876-923-7111, Police 119 emergency number or the nearest police station.

Similar assistance is also being sought by detectives assigned to the Centre of Investigation for Sexual Offences and Child Abuse (CISOCA), who are seeking the public's assistance in locating two individuals who are witnesses in a case currently before the Home Circuit Court.

They are Courtney Jack and Raphia Brooks, whose last known address is Riverton Meadows, Kingston 11.

Anyone knowing the whereabouts of Courtney Jack and Raphia Brooks is being asked to contact the CISOCA at 876-926-4079, Police 119 emergency number or the nearest police station.