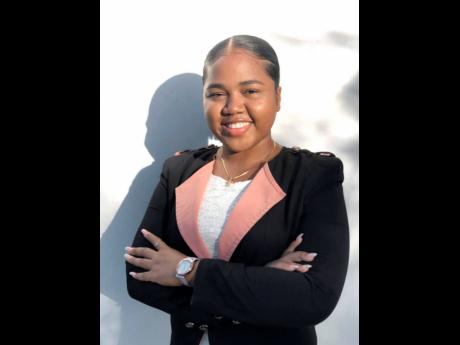 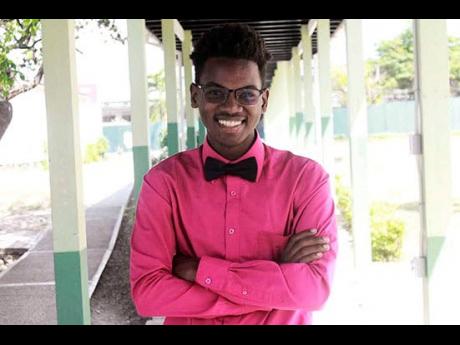 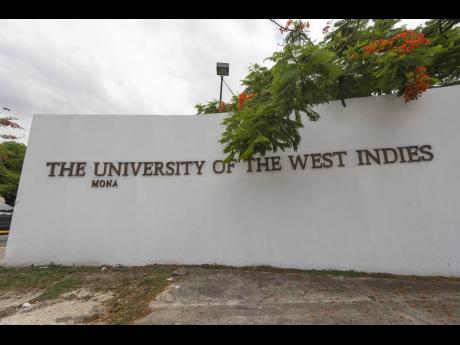 The University of the West Indies Mona Campus
1
2
3

Since Jamaica's first confirmed case of the coronavirus in March, some regional students at The University of the West Indies (UWI), Mona, have not been able to return home. They have been stuck due to the closure of nationals' borders and financial constraints, rendering it difficult for them to be repatriated.

Being stuck in Jamaica for the past eight months caused them to incur additional charges, which would have been fewer had they gone home.

Onalie Lares, a student from Antigua and Barbuda, has not been able to secure her flight due to financial difficulties. Her mother's job was dependent on the tourism industry, and due to the decline in tourist arrivals, her livelihood was affected.

Lares thought about returning home in the June but decided to stay because of obligations to the university she had before the pandemic hit. "I'd want to go home because there are fewer cases, I could be closer to my family and the cost of living would be less. Groceries here are a bit costly. Essentially, my mother has two grocery bills (one for me and another for her) and if I was home, it would only be one," she told THE STAR.

Lares is a final-year student pursuing her major in International Relations and a minor in Chinese. She said the dynamic of living on campus has changed because of COVID-19, and her university experience in Jamaica is being affected.

"The Jamaican experience before the pandemic, living on hall was wonderful because we would always have some gathering on our cluster, where we would talk and there was some event happening, every day we would have an event. Jamaicans are very friendly and the first instinct would be to touch the person, but then corona came and it ceased. It puts you at a standstill and it shakes you up a bit, and there are less things to do. I promised myself that I would enjoy Jamaica, and now I don't have that much of an opportunity to explore like crazy," she said.

Like Lares, Keenan Clarke is an Integrated Marketing and Communications final-year student, and was in Jamaica when the first case of the virus was detected in March.

"Because the borders were closed I couldn't get home but the mindset was, hopefully, when school reopened that I'll just return to (live on) hall. Unfortunately, with the spike, it didn't pan out that way."

Classes at the university started on September 7, with majority of courses adapting an online method of course delivery. Clarke, who is from Barbados, lives off-campus as he has not been able to secure housing accommodation in the halls of residence.

Barbados had six active COVID-19 cases as of September 22 while Jamaica has recorded more than 7,000 cases, with 4,216 classified as active. Still, Clarke said that there are advantages in him staying in Jamaica while he reads for his degree.

"Staying here in Jamaica benefits me physically because of the requirements of my coursework. At the moment, I just have to deal with the difficult situation as it is, but I'm concerned about the online delivery of material. I don't think teachers have really had time to retrofit the information into the online medium," said Clarke.