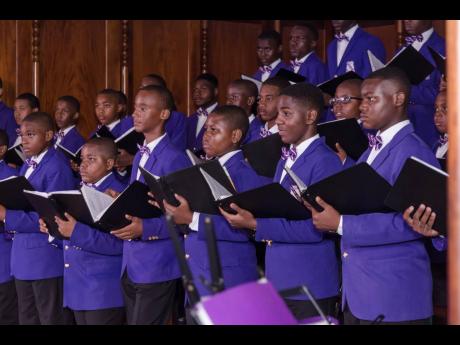 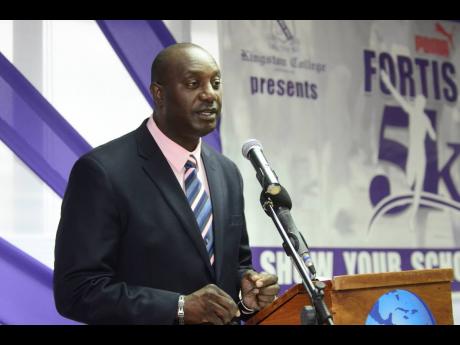 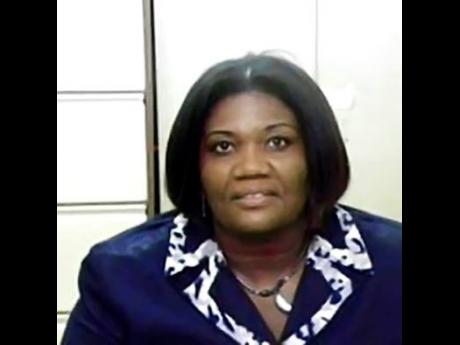 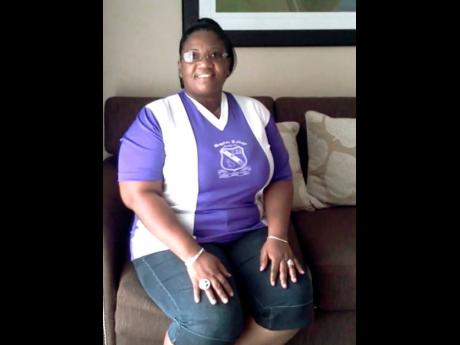 "At this point in time, as leader of the institution, you should be strong and show a sense of strength, but honest to God, I don't know how to," said a teary-eyed Dave Myrie. The principal of the Kingston College was speaking at a special devotion organised to reflect on the life of Juliet Wilson, a vice-principal of the school who died on Sunday, two weeks after testing positive for COVID-19.

During yesterday's virtual devotion, members of Kingston College family spoke about Wilson's dedication to the school and her drive for excellence.

"She was totally sold out to KC and was dedicated to KC. There's not an area of school life that Juliet wasn't involved in," a shaken Myrie said as he reflected on the life of Wilson. "Jules was like a principal's dream because she was always thinking ahead."

Myrie said he could count on Jules, as she was affectionately called, to always get the job done even before he mentioned it. She had dedicated 25 years to the institution, ensuring that the boys achieved excellence and that discipline was maintained.

"Yesterday, while I tried to get the various things done, I kept thinking of the good times I had with Juliet. She had a word: everything was either fantastic or fabulous. She had an infectious laugh - you just had to laugh - and she had a love for life," Myrie said of the Mount Alvernia High School past student.

Michael Vaccianna, chairman of the school board, also spoke fondly about Wilson.

"Very often, I would see her in principal Myrie's office ensuring everything was good with him. It's like she was the mother hen for Mr Myrie. I will remember her take-charge attitude," the chairman shared.

Dr Kasan Troupe, chief education officer, described Wilson as reliable. "For every opportunity I got to visit that institution, I can attest that 90 per cent of the time, she was there with Mr Myrie and myself. She was like a lieutenant for the Kingston College family. Mr Myrie could rely on her. He would say, 'Dr Troupe, Ms Wilson will get it done, not to worry.' She was willing and compassionate," added Troupe.

"The school is going to miss her, and it's a void I don't know how we are to fill. I'm totally broken. At Kingston College, we say 'The Brave May Fall, But Never Yield', and I know Juliet would want us to continue striving and getting the best done," Myrie said.