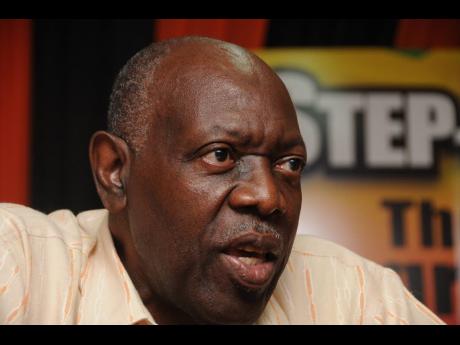 Member of Parliament for East St Thomas, Dr Fenton Ferguson, has raised concerns over what he described as the growing number of confirmed COVID-19 cases within the parish.

"St Thomas was one of those parishes that did extremely well in the earlier stages. We had, after a while, two confirmed cases, and now in the last week and up to this morning, the parish is experiencing some 16 confirmed cases from reports I have received and from all indication those numbers could be moving," he said. "I am deeply concerned because I remember well when we had the first case on the border of St Thomas and St Andrew. There was panic and the whole of that region became unstable as a result of it. We now have 16 cases in St Thomas at a time when the whole country is opening up. In St Thomas, most of the citizens are walking around without any form of mask or representing any kind of social distancing."

Yesterday, the island recorded 15 more cases with four having addresses in St Thomas.

The former health minister questioned the ability of the Princess Margaret Hospital to facilitate the increase in the number of COVID-19 positive patients. Ferguson stressed the need for additional public education.

"The ministry must ramp up its public education programme while at the same time doing what is necessary, and I'm not asking for any draconian measures. I'm just asking for what is necessary and what the health authorities and the citizens of St Thomas believe will be in their best interest," he said.

The health ministry revealed on Sunday night that a 73-year-old St Thomas woman was one of the two patients who died from COVID-19 within 24 hours of being admitted to hospital.