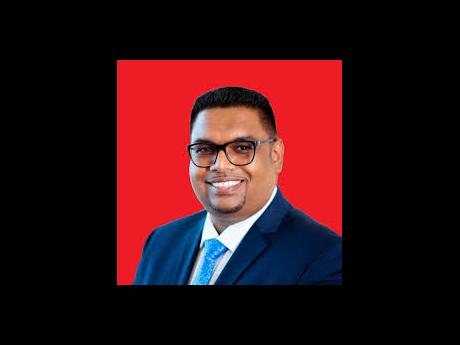 The declaration was made by the chairperson of the Guyana Elections Commission, retired Justice Claudette Singh.

Singh stated that article 177 (2) of the Constitution indicates that where there are two or more presidential candidates, if more votes are cast in favour over any other, then that person shall be deemed to be the elected president and shall so be declared.

However, Lowenfield, in a letter dated July 31 to Singh, expressed dissatisfaction with the results.

“Notwithstanding the foregoing, with respect to your directive to provide a report according to section 96 based on the Certificates of Recount, the calculation of seats for each list of candidates is summarised….”

According to the report submitted by Lowenfield, the ruling coalition A Partnership for National Unity (APNU) received 217,920 votes and the main opposition progressive party received 233,336 votes, while 5,214 votes went to other parties.