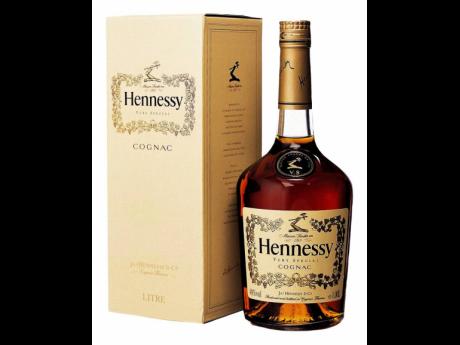 On Monday night, a video circulated on social media highlighting a woman who allegedly tried to steal bottles of Hennessy from PriceSmart on Red Hills Road in St Andrew.

The video shows police officers and a PriceSmart employee looking on as the woman seemingly took the items from under her dress and placed them on a table.

According to the Corporate Communications Unit, the woman hasn't been charged.

"It is alleged that she tried to steal bottles of alcoholic beverages from the supermarket, where she was apprehended by the police. However, there have been no charges as yet," the unit told THE STAR.

Superintendent Aaron Fletcher, commanding officer for St Andrew North Police Division, says he will be looking into the matter.

A charge would be difficult

"It's not really a major incident per se, for me to be briefed on it. I heard about something on social media. I have no details on it at this time," he said.

Meanwhile, Alexander Shaw, attorney at law, told THE STAR that a charge against the woman would be difficult, according to the Larceny Act.

"It will be difficult for the police to ground an offence under the Larceny Act because there are certain elements of the offence that must be satisfied. The main ingredients are 'take' and 'carry away' and those have not been satisfied," he said.

Section 3(1) of the Larceny Act sates that a person steals if they take an item without the consent of the owner, or takes said item fraudulently, or without a claim of right made in good faith, intentionally takes and carries away anything capable of being stolen permanently.

"One could say she had the intention, but criminal intent is not sufficient. There must be the intention and the action. She did not carry out the actions because she did not leave the compound. She was still within the parameters of purchase, meaning that she could always go to the cashier and purchase them," Shaw added.