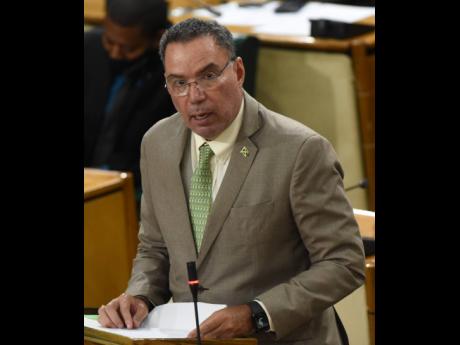 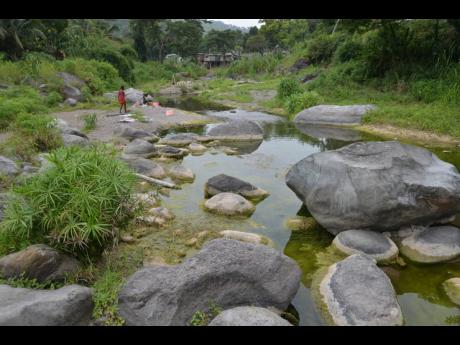 Vaz said that “springs that usually provide a source of water are now dry”.
1
2

Speaking in the House of Representatives yesterday, Vaz said that "springs that usually provide a source of water are now dry". He described the current situation as a crisis.

"The only thing that can assist us in the short, medium and long time, is a collective prayer for divine intervention when it comes to the weather ... That is the reality and it is very, very serious," Vaz said.

The minister announced that Cabinet has agreed to make a special allocation of approximately $308 million to facilitate the implementation of various measures to alleviate the situation.

This includes the provision of $1 million each to members of parliament to provide black tanks and trucking of water.

Vaz told fellow parliamentarians that data collected by the Meteorological Services of Jamaica found that based on rainfall received during May 2020, the amounts recorded were less in every parish compared to May 2019.

He said that in some cases, the rainfall produced was even less than a quarter of the previous year's figure.

"In May 2020, rainfall measured very low when compared to the climatological average, or 30-year normal, for all parishes," Vaz said.

The Meteorological Service of Jamaica projects that severe drying will continue over north-eastern and north-central parishes, including Portland, St Mary and St Andrew through to September 2020.