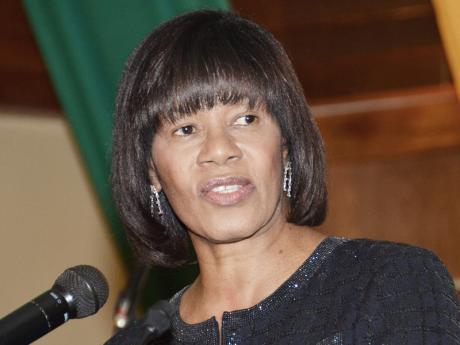 The Office of the DPP will be appearing as the designated central authority in the matter, acting on behalf of the Dutch authorities.

Simpson Miller and four other senior PNP members are challenging, among other things, a decision by the Supreme Court here to make an order that the former prime minister, Phillip Paulwell, Robert Pickersgill, Colin Campbell, and Norton Hinds answer questions in open court from Dutch investigators probing a J$31 million (One Jamaica dollar=US$0.008 cents) to the PNP by the firm, Trafigura.

Defence lawyers for the five had argued that the judge erred in his ruling and that his ruling was flawed. They also argued that the individuals cannot be compelled to cooperate with requesting foreign states, that the treaties have to be subjected to Jamaican laws that they already indicated they know nothing about alleged bribery in respect to Trafigura, and cannot help the Dutch authorities any further.

The order was later upheld by the Appeal Court.

The Dutch authorities want to question the former prime minister and past PNP president and other senior party members who have challenged the ruling to give statements in public.

Under Dutch law, it is illegal for companies to donate to political parties and at the time of the donation, in 2006, Trafigura had an oil-lifting contract with the then PNP administration.

The PNP had said the money was a donation, but Trafigura said it was payment on a commercial transaction. The party later reported that the money was returned.