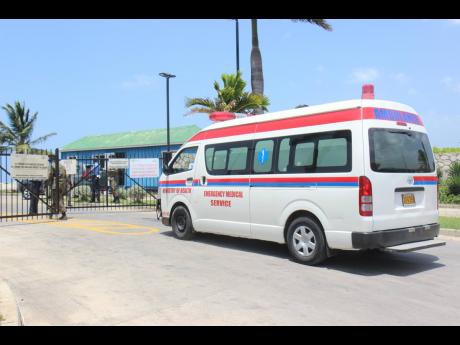 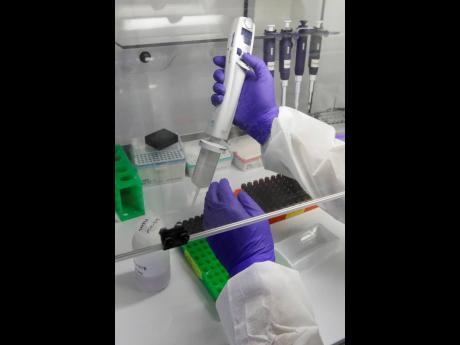 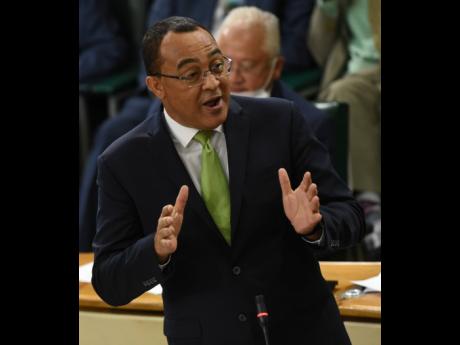 Health Minister Dr Christopher Tufton making his contribution to the Sectoral Debate in the House of Representatives on Tuesday.
1
2
3

Four days after landing in Jamaica, a non-Jamaican man travelled from Kingston to Portland to visit relatives, ignoring a requirement under the Disaster Risk Management Act to remain in home quarantine for 14 days.

The man said that he tested negative for COVID-19 before coming to the country. He said he also did a test after he arrived in Jamaica and assumes that he again tested negative as no one from the health ministry has contacted him to indicate that he has returned an adverse finding.

He said that he was aware of the need to quarantine at home for 14 days, "but I had made up my mind that I wouldn't do that".

"It doesn't make sense. I didn't want to do it 'cause I already did a test back in my country and was negative."

The man says he expected that he would've been monitored through geofencing tracking, but that didn't happen.

"I don't think they are tracking me because I didn't give them my phone number and I didn't get anything else that could possibly track my movements," he said.

He assures that he would've isolated himself if he hadn't already tested negative in his country.

"And I didn't come within close distance to anyone at the airport or even on the plane, and they had probably disinfected the plane before we got in it," he said.

The Government currently relies on geofencing technology, through telephones, to check if persons who have been allowed into the island are observing quarantine rules. However, some persons have been leaving their phones at home and have been venturing into the general population.

Health Minister Dr Christopher Tufton yesterday said that he believes persons "for the most part" are observing the 14-day home quarantine that has been imposed on them. He said, however, that "there are those that are not, and this is dangerous".

"Persons ignore quarantine rules at their and the community's peril. The new orders are clear and persons found in breach will be apprehended if caught and taken to a state facility. Also, it's important that Jamaicans recognise the important reasons for this. Protection of themselves and the population," Tufton said.

He told THE STAR that the hiring of 1,000 additional community health aides, who will help with surveillance, and the use of electronic monitoring (tracking bracelets) will help reduce the incidence of people potentially exposing the population to COVID-19.