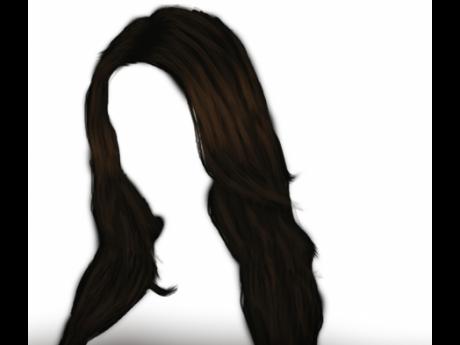 A 19-year-old woman has been slapped with charges of obtaining money by means of false pretence, and conspiracy to defraud, after pretending to be a sales representative and distributor of lace wigs.

She has been identified as Jodene Williams of a Salt Pond Gardens address in St Catherine.

Police reports are that Williams lured a woman to believe she sells wigs via false advertisements on the Internet. The woman then deposited J$20,000 to Williams’ account for the purchase of the wig.

After the product she ordered was not delivered, the customer became suspicious, and made a report to the police.

An investigation was launched which led to the arrest of Williams on Monday, July 06.

Her court date is being finalised.