Bermudans told no need to quarantine on arrival in England 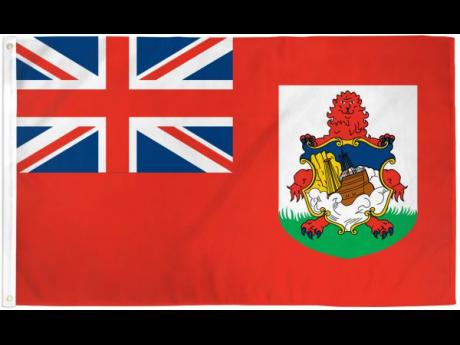 HAMILTON, Bermuda, Jul 3, CMC — Bermuda residents flying to England will be exempt from the requirement to self-isolate for 14 days after arrival, Government House announced on Friday.

The exemption, which applies to all 14 British Overseas Territories (OTs), including Bermuda, Cayman Islands, Montserrat, Anguilla, and Turks and Caicos, will take effect from July 10.

Bermuda residents were told that as long as they have spent the past 14 days in their country, or any other place on the British government’s “travel corridor” list of about 90 countries and territories, then there is no requirement to self-isolate.

While the new rules apply to air arrivals in England, the British government website adds: “information for travel into Scotland, Wales and Northern Ireland will be published in due course by the devolved administrations.”

Government House also announced that Bermuda will be removed on Saturday from the list of countries the Foreign and Commonwealth Office is advising against all but essential travel.

“I am delighted that Bermuda has been included in both lists. Government House has kept the UK authorities fully informed of Bermuda’s COVID-19 status,” said Bermuda’s Governor John Rankin.

“The decisions to exempt Bermuda from the requirement to self-isolate on arrival in England and to remove the advice against all but essential travel to Bermuda are testament to the island’s success in tackling the COVID-19 outbreak.”

Bermuda has had 146 confirmed cases but none since June 19. Nine people have died.

British Airways resumes its London Gatwick service to Bermuda on July 17, twice a week on Mondays and Fridays.