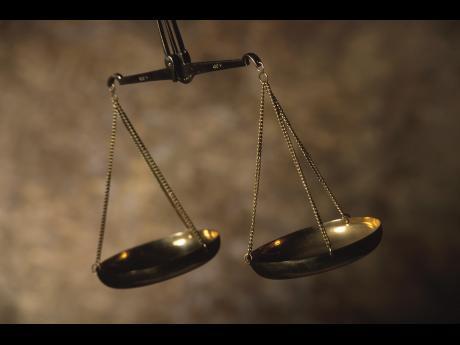 This after an incident in Font Hill district, St. Elizabeth in 2018.

He is charged with the murder of 20-year-old Kenneth Williams otherwise called ‘KJ’, of Luana district in St. Elizabeth.

Reports from the Black River Police are that on January 26, 2018, Williams and another man were driving a motor truck when they were held up by Correll and two other men with firearms.

Correll and the two other men shot and killed Williams before stealing the motor truck. The motor truck was later intercepted and seized by the Police however, the men escaped.

An operation was subsequently carried out in Montego Bay on Tuesday, June 30 where Correll was arrested.