‘The killing of a black man tears my heart’ 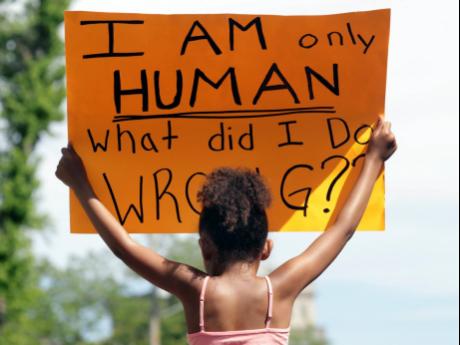 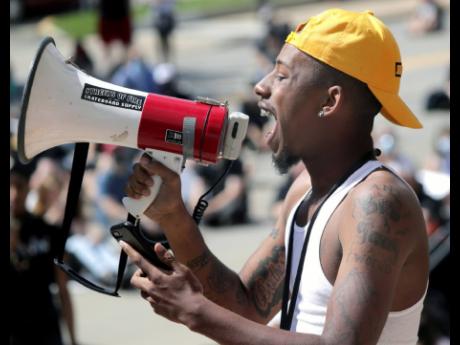 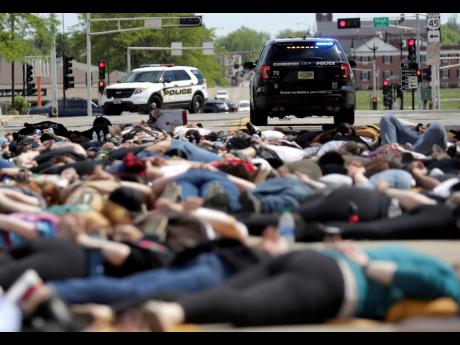 Protesters lie on the ground during a Black Lives Matter rally in Oshkosh, Wisconsin, yesterday. 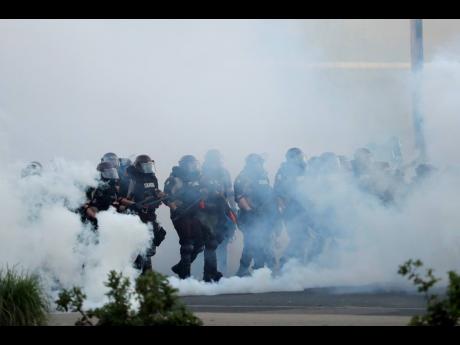 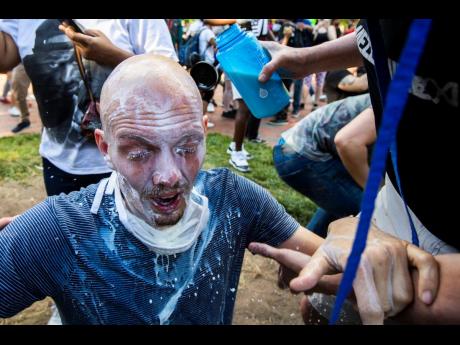 Milk is poured into a demonstrator’s eyes to neutralise the effect of pepper spray during a rally at Lafayette Park near the White House in Washington.
1
2
3
4
5

Michael Brown Sr, the father of Michael Brown who was killed by police in Ferguson, Missouri, in 2014, joined the Black Lives Matter protest yesterday, telling demonstrators to continue the movement.

He said he drove to Minneapolis from Ferguson even though being part of another demonstration against the killing of a black man, "tears my heart" as it reminded him of his son.

Several hundred people marched through downtown several US cities yesterday carrying signs and chanting in a peaceful protest over the death of George Floyd.

Street protests have been held for days around the country in response to the death of Floyd, a black man who died Monday after a white Minneapolis police officer pressed his knee on his neck until he stopped breathing.

In Boston they chanted, "No justice no peace," "Black lives matter" and "Silence is violence" as they walked by City Hall, the State House, and the Public Garden, with the crowd closing off a two-lane city street. There was a light police presence and no signs of the violence that has erupted in other cities in recent days.

"They keep killing our people. I'm so sick and tired of it," said Mahira Louis, 15, who was at the protest with her mother. "On the news, every time we say black lives matter they keep silencing us," she said adding that things are going to change. "They're not going to kill black people for no reason," she said.

Most protesters wore face coverings amid the coronavirus pandemic.

"It isn't comfortable to be at home but it's really uncomfortable to be here, too, and know you're doing this in the face of the COVID-19 crisis," said Vivian Lee, 22, who participated with her sister and parents. "But it requires some discomfort for change," she said.