INDECOM asks for patience as it investigates Bogle's shooting 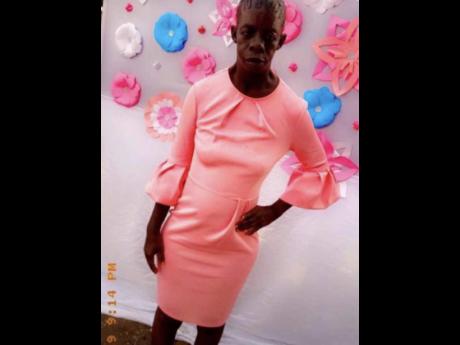 The Independent Commission of Investigations has responded to public pleas for a speedy investigation into the shooting death of Susan Bogle, a disabled woman, who was killed, allegedly, by soldiers in August Town, St Andrew.

In a release this afternoon, INDECOM pleaded for patience and understanding, noting that it will be conducting a thorough investigation of the incident, but acknowledged that it is facing some challenges, as the members of the security forces on operation were not wearing body cameras. Still, INDECOM says it will rely on eye witnesses, post-mortem examination and report, ballistic report and forensic reconstruction for an independent account of the incident.

INDECOM said it will also be consulting with its international forensic expert and that it has photographed Bogle's body, which is being forensically stored until the post-mortem examination. It further noted that interviews with members of the security forces have also been conducted under oath, and that other interviews are to be completed. The members of the security team on operation during the incident are also to provide INDECOM with statements.

Yesterday evening, a group, which identified itself as 'Concerned Citizens' started a petition on change.org, seeking a speedy investigation into the incident and the intervention of the Prime Minister, Director of Public Prosecution and Minister of National Security.