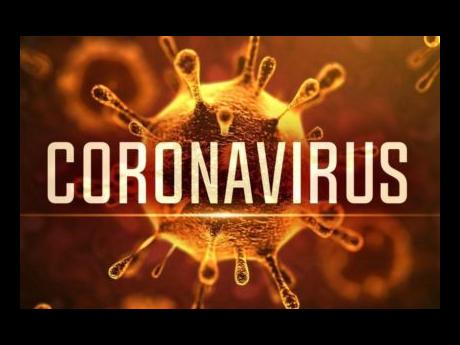 PORT OF SPAIN, Trinidad–  Another citizen of the twin island republic has become the second person to succumb to COVID-10.

In a statement on Friday morning, the Ministry of Health said the elderly gentleman, had pre-existing medical complications.

In offering condolences to the family, the Ministry urged the public to respect patient confidentiality and allow the family the space to cope with the death of their loved one.

The Health Ministry, on the other hand, also revealed that revealing that one person who was being treated at hospital, for the virus, has been discharged.

Meanwhile, in Tobago, the Tobago House of Assembly on Friday  announced this morning that a healthcare worker at the Scarborough General Hospital has tested positive for the virus.

The Tobago Regional Health Authority says the worker has been isolated and meetings held with members of staff who have been provided with psychological support. The health authority also said that contact tracing has also been initiated and the hospital will be sanitised .

This was the second case reported in Tobago. So far, 15 Tobago samples have been sent to CARPHA for testing.

To date, the Caribbean Public Health Agency (CARPHA), has tested 453 samples  from Trinidad and Tobago, with 66 people testing positive.

Some 47 of these 66 patients were from among a group of 68 nationals who recently returned home from a Caribbean cruise .