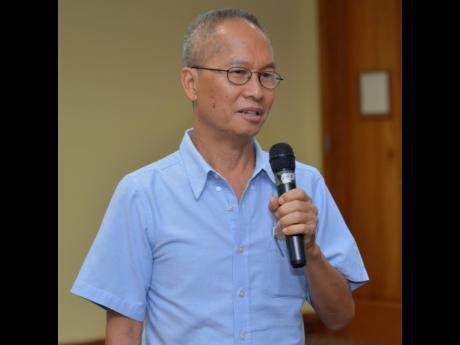 Detectives from the St. Mary Division have charged five persons in connection with the murder of Roger Chang, a businessman of Pausey Road, Kingston 5.

Charged are 23-year-old Khadesha McKenzie 23, of a Kingston 11 address, Cebert Duggan, 60, a mechanic of Enfield St. Mary, and three teenagers—two 16-year-olds and a 17-year-old, all from Enfield, St. Mary.

McKenzie and one of the sixteen-year-old boys were also charged with simple larceny and unauthorised access to computer data.

Chang’s body was found along a shoreline in Dover, St. Mary on Sunday, March 15 with several stab wounds.

The court dates of the accused persons are being finalised.