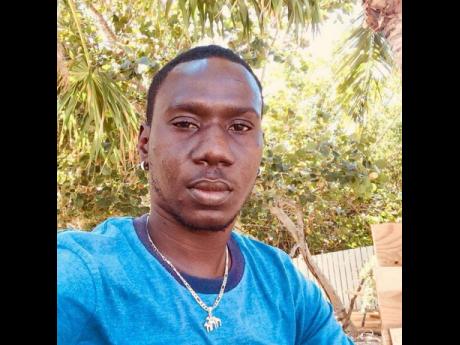 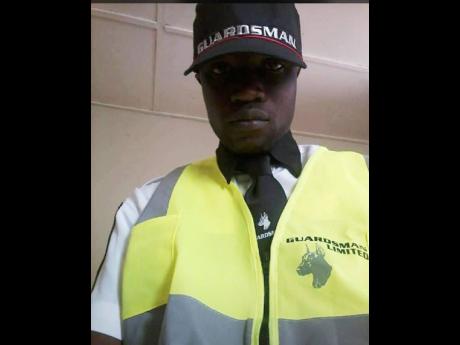 Sedley Williams of Wheelersfield in St Thomas is in immense pain following the tragic death of his children on Tuesday night.

His sons, 30-year-old Adrian, and 29-year-old Alando, died in a crash along the Golden Grove to Hordley Crossing main road.

It was reported that about 8:30 p.m., the brothers were heading towards Golden Grove on a motorcycle when Adrian, who was driving, reportedly lost control of the bike and collided with a Toyota RAV4 SUV, which was travelling in the opposite direction.

The elder Williams is not convinced that the crash happened in the manner it has been reported, and is hopeful that a thorough investigation will unearth the facts.

"I heard from people who saw them riding by that they weren't going fast at all. One taxi man even tell me that he had to overtake them because they were moving too slow, so I don't believe Adrian lost control of the bike either," he said.

Family members described the relationship between Alando and Adrian as inseparable and that they went almost everywhere together.

Deala Goffe, Alando's mother, told THE WEEKEND STAR that she was in bed with her seven-year-old son when she got the call that her elder child was dead.

"Somebody come call me at my window and by the time I reach, I saw my sister running. I heard someone say that van lick dem off the bike and dat dem sure seh the two of dem dead. When I went to the hospital, I saw one of my brothers and some other people and all they were saying is that dem dead and I fell to the ground and started crying," she said.

my son, my best friend, my everything

Goffe said that though she wasn't Adrian's biological mother, she treated him as if she were.

"I have two children and I love them both, but I have a special love for Alando because he was an only child for a very long time. He was 22 years and three months old when I had my other child. He was my son, my best friend and my everything. We could talk about anything," Goffe said.

Reminiscing on her last moments with her older son, Goffe said she saw him off to work on Tuesday night, moments before the crash.

Alando worked as a security guard in Kingston.

"Him get a call seh him have work Wednesday morning at 7 and because the coronavirus, taxi hardly a run, so him seh him a go down from in the night. I asked who taking him into Golden Grove to look taxi and he said Adrian. When him ready, him stand up a look at me and mi ask him a wah. He said is a ting him a look from me. I gave him $1,000. I asked when him coming back and him seh him nuh sure yet, depends on how the shifts set up. Him dead leff his 10-month old baby ... I can't even explain how I feel right now. It's just hard," she said.