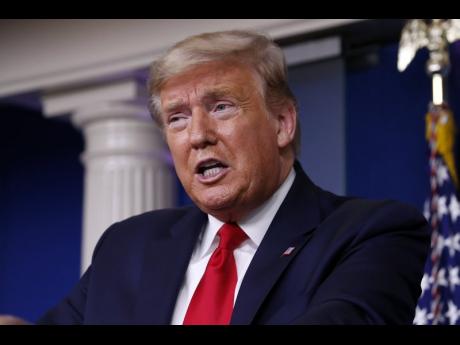 NEW YORK — The United States now leads the world in the number of confirmed coronavirus cases.

According to a running count by Johns Hopkins University, the number of people infected in the U.S. topped 82,000 on Thursday. That’s just ahead of the 81,000 cases in China and 80,000 in Italy.

Italy has the most confirmed deaths of any country with more than 8,000. More than 1,000 people have died in the U.S.

President Donald Trump says he will travel to Norfolk, Virginia, on Saturday to see off a 1,000-bed Navy hospital ship that will relieve the pressure on New York hospitals dealing with coronavirus patients.

Trump said in a White House press conference that he’ll “kiss it goodbye” and that the ship is “loaded up to the top” with medical supplies.