UWI students scared of ‘back gate’ 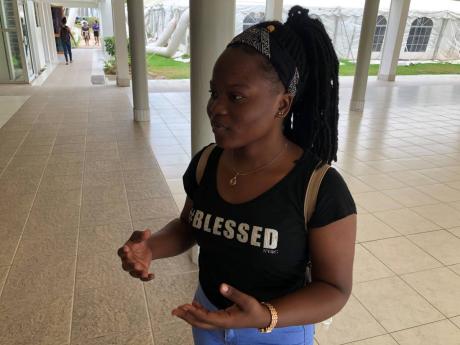 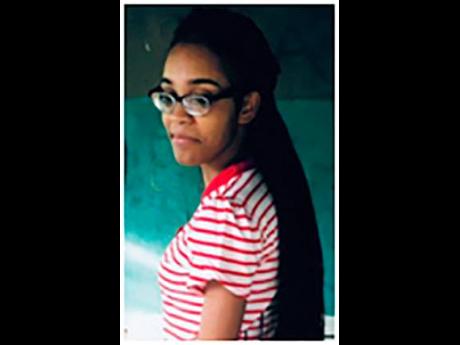 While the frantic search for University of the West Indies (UWI) student Jasmine Deen continues, there is a lingering fear among students who have to go to the very 'back gate' at which Deen was last seen.

This fear has heightened since another female student told her tale of escaping an attempted abduction by a taxi driver on Monday morning, on Golding Avenue.

"I'm scared ... up to this morning, I was contemplating whether or not to come to school. It's really scary. Last week, I had a night exam that ended at 9 p.m., and I didn't go home. I stayed in the library. I didn't want to chance it and I don't have another choice," Ranesha Edwards, a second year student told THE STAR.

Denise Brown, 22, said that the two latest incidents have caused her concerns to mount. However, it has to be business as usual.

"I have no choice but to take taxis. Some taxi drivers you know, but some of them you don't know, and they are hackney carriage, so they can go anywhere," she said.

Brown called for more security presence at the UWI back gate, especially at nights.

There's no security there ... even last night I was walking out after 9 p.m. and there was no security at the post. I was like 'What if somebody should pull up on me? Where do I run ... where do I turn?' It's really a mess on campus," she said. She said that she is scared for her life.

"Then, in the case that they should rob me, they are going to get my laptop, my phone, everything that is relevant to my schoolwork. Now, I'm even more scared for my life. There's no other option ... I have to go to back gate because I don't have a car and the student bus doesn't go where I go."

Daniel Butler, another second year student, has a similar concern.

"I think it's unsafe because sometimes when you are out there, you don't know the taxi driver. But most of the times, the JUTC (Jamaica Urban Transit Company) bus I take is not out there. That forces me to take the taxis. After 6 p.m., it's hard to get my bus," said Butler. "Somebody almost got abducted so of course I'm scared. But I'm still taking taxis because that's my only choice right now."