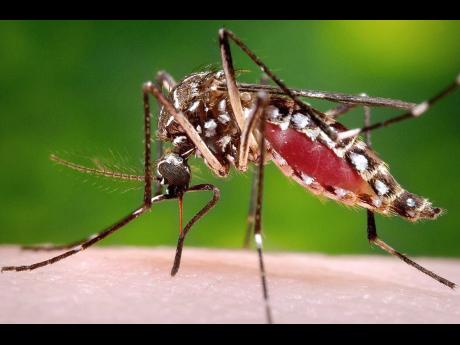 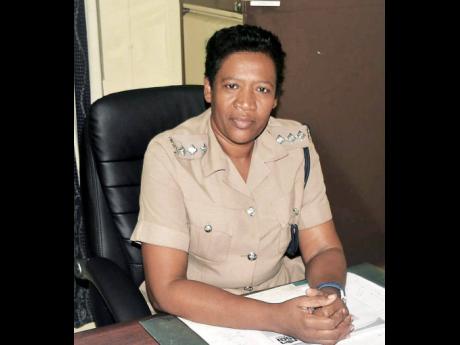 Following an incident in Lucea, Hanover, on Saturday night, in which an educator became disoriented after she was slapped on her shoulder by a stranger, under the guise that he was killing a mosquito, the police are theorising that she might have been a victim of the 'Devil's breath.'

"Based on what happened to this lady, we believe she might have been a victim of either that drug or something similar based on the impact it had on her," said Superintendent Sharon Beeput, the commander officer for Hanover.

"Within seconds, she was all but incapacitated so whatever it was, we just want to want the public to be aware of this and ask them to safeguard against strangers coming up to them and trying to make physical contact with them."

The victim, who had to seek medical help after she became weak all over her body and somewhat disoriented, has done a number of medical tests, and while her heart, which was flattering in the aftermath of the incident, appears normal, she is still feeling weak.

"Based on information from our investigators, we understand that this Devil Touch (Devil's breath) impacts the consciousness of victims within seconds, making them vulnerable to the persons who administer the drug," said Beeput.

When THE STAR spoke to the educator yesterday, she said she was still feeling a bit of tightness in her chest but medical reports have shown that her heart is back to normal. However, she is anxiously awaiting the results of the blood test that was done on her.

In recounting the incident, the educator said that about 7:30 p.m. she went on to a supermarket and purchased two items. As she exited the supermarket, she felt someone slapped her on her bare shoulder and remarked, "What a big mosquito." She turned to see a man standing behind her. She said he tried to engage her in a conversation but she turned and walked away.

"By the time I reached my car, a mere seconds later, my entire body started going numb and I started feeling as though I was going to pass out ... I became frightened and try my best to cry out for help ... I even felt myself stumbling," said the educator.

Fortunately, persons who recognise her and realised that something was wrong, helped her to the hospital, where she was given prompt medical attention.

"I was told by the medical staff that it appears that I was drugged. When the section where I was hit was examined, there was a red mark there, which appeared to suggest that something had either been spilt on my body or had punctured my skin," said the educator.

The Devil's Breath, also called the Devil's Touch, has been blamed for thousands of crimes in South America. In Colombia, where it is said to be popular in the criminal underworld, reports stated that it is being blown into people's faces and results in them being left in a zombie-like state.