Clarendon, Manchester to get improved roads 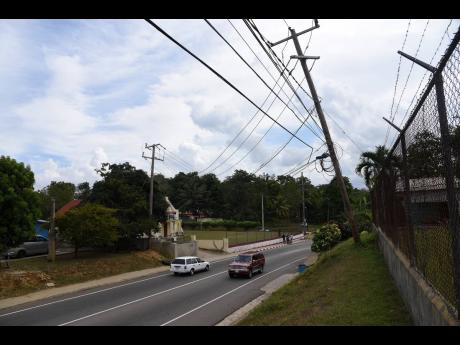 The Government will continue rehabilitation of several rural roads this fiscal year with an allocation of $400 million. The sum is provided for in the 2020/21 Estimates of Expenditure, now before the House of Representatives.

The project, which is being undertaken by the National Works Agency (NWA), seeks to facilitate socio-economic development and integration of three parishes - Trelawny, Clarendon and Manchester -through the rehabilitation of 47km of road structures.

For this financial year, works will focus on completing studies, surveys and designs. In addition, land acquisition will commence and a civil works contract will be mobilised.

The project, which was originally slated to run from April 2017 to March 2019, has been extended until March 2024.