Gay J’can gets asylum in Europe 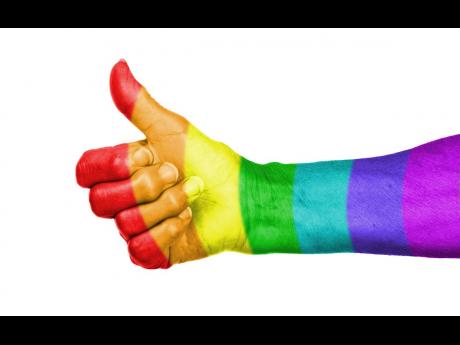 A 26-year-old man who claimed that he was beaten, buried and left for dead in a shallow grave in downtown Kingston last October has been given asylum in Europe.

"He got assistance from J-FLAG (Jamaica Forum for Lesbians, All-Sexuals and Gays) and Rainbow Railroad, and he is really happy because he can now live in truth and doesn't have to worry. He is adjusting well, and the most important thing is that he is now safe," his cousin, Jane* told THE WEEKEND STAR.

She said that the man landed in Europe on Monday.

The story of the man's alleged brush with death was published in THE STAR last October under the headline 'Man buried alive - Says he spent one night in shallow grave'. Although the police have not independently verified his claim, the man said that he was miraculously rescued by a passer-by, who heard moans coming from the ground. He also said that he feared for his life because he believed that the person who attacked him was his former male lover.

Jane said that she was horrified after learning about her cousin's ordeal and reached out to the organisations for assistance. She said that J-FLAG and Rainbow Railroad provided a safe haven for him until things were in place for him to travel.

"I was devastated, but he didn't stop praying because he knew God was going to take him out of the situation he was in," she said.