Clarendon community to get light at last 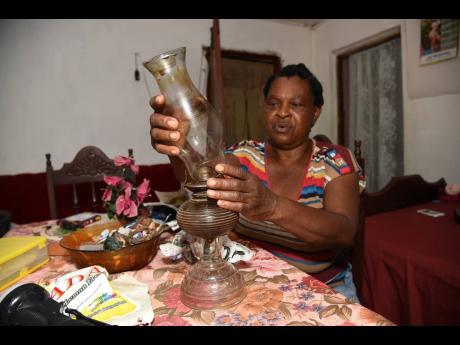 Rebecca Caballera, a resident of British in Clarendon, could soon bid her Home Sweet Home lamp goodbye as a solar project is set to take electricity to her community for the first time at last. 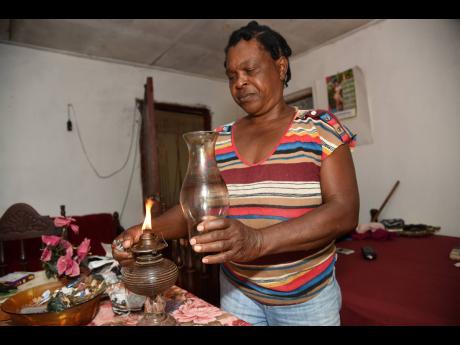 Archibald Caballero says a lot of persons left British because of the absence of electricity. 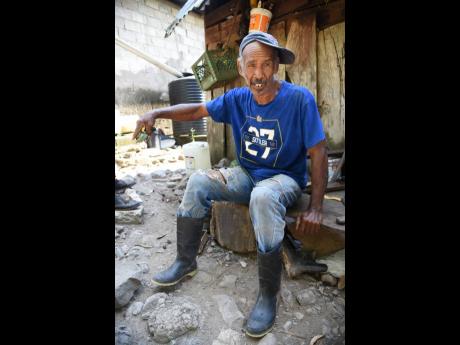 Archibald Caballero says a lot of persons left British because of the absence of ameneties such as electricity. 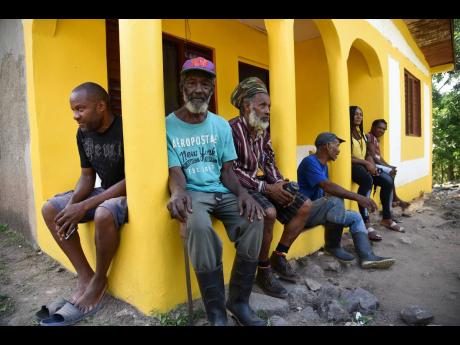 Residents of Bristish in North Clarendon.
1
2
3
4

Imagine having no refrigriator, light bulbs or television in your home. And this is not only because electrical items can be expensive, but more so because you have no access to electricity.

This is the reality of 73-year-old Archibald Caballero and his wife Rebecca who live in the deep rural community of British in Clarendon.

"The main part is we nuh have no fridge. A kerosene oil fridge we use to have so me happy for the light," Rebecca said.

British, a 300-year-old community, sits next to Crofts Hill in Northern Clarendon. It is the home of a one-popular animal market. Some 13 homes in the community have been selected to benefit from a solar project, which is part of a programme aimed at bringing electricity to the homes of all Jamaicans.

Archibald, having lived all his life without electricity in his home, said that he welcomes the initiative.

"It is a good thing man. We feel good for the light."

He told THE STAR that the community's population had decreased drastically, citing the lack of electricity as a pushing factor.

"Nuff move gone a England and up a Crofts Hill because a man want him light, fridge and television, but that nuh badda me," he said.

Clean Crawford, a 39-year-old resident, told THE STAR that he is super excited about the project. "Me feel good, man," he said.

Sharing the sentiment is his 75-year-old neighbour, Thomas Johnson.