New day for Brooks Common - May Pen community to be regularised 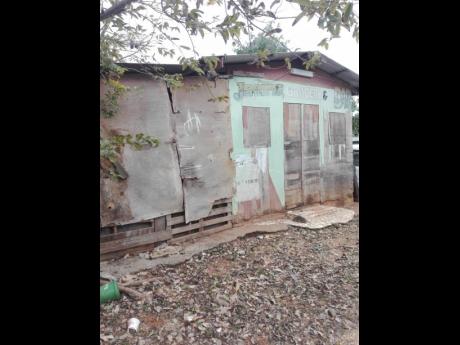 Jennifer Baker said that this shop was closed in the community due to a lack of electricity and water. 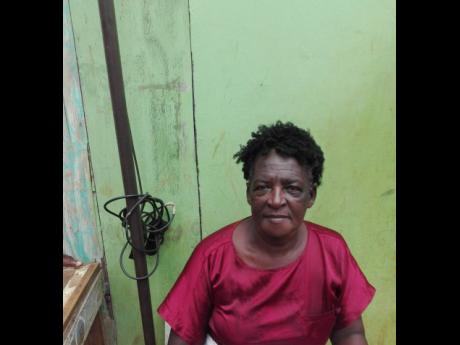 Residents of Brooks Common in May Pen, Clarendon, are excited at news that the Government will be spending some $75 million to purchase the lands on which they now live, so that the area can be properly developed.

An informal settlement, Brooks Common is occupied by approximately 380 households. The roads in the 91-acre property are unpaved and the provision of utilities such as water and electricity requires regularisation.

Seventy-year-old resident Alvin Griffiths, having learnt of the planned regularisation of the area, is welcoming of the initiative.

"It is good, man. Very nice. A long time all me daughter waa build a house but you know the thing with the land, so this is good," the resident said.

Jennifer Baker said that she spearheaded the regularisations plans for Brooks Common.

"Everybody excited. A long time we a wait," said Baker, who has called the community home for more than three decades.

She said that the absence of proper infrastructre has made it difficult to live and do business in the community.

"Me used to have me likkle shop, but me nuh have no light fe run it. A me neighbour me get light from," she said. After closing the shop, Baker said that she turned to poultry farming, but that, too, suffered a setback.

"True me nuh have light to run the fridge, if me raise 20 chicken, me end up get all six. Me affi a ask people to put them up for me," the resident said.

Brooks Common residents, who are forced to purchase water on a weekly basis, said that the cost of the basic commodity has been a burdening expense.

And there is the problem of bad roads.

"We want the road most of all," said June Anglin, who said she was the first tenant on the land and solely occupied the space for years.

However, with the reglarisation of the community, it will mean that they finally get ownership for the place they have called home. This, they said, will allow them to apply for and receive utilities such as light and water. They say that they are eager to see the regularisation plans begin and are grateful to their political representatives and all those involved in the initiative.