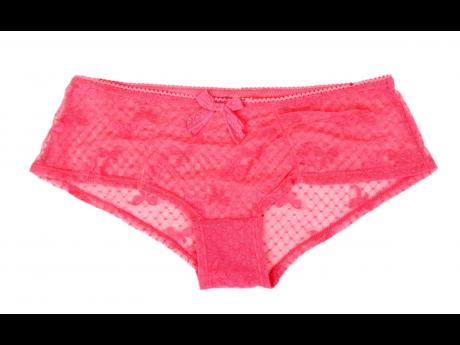 A Corporate Area store owner is livid after one of her former employees allegedly colluded with another and stole millions of dollars worth of items.

The items were allegedly used to open an online store and to 'dress' one of the former employee's lesbian girlfriend.

"Between the first week of December to January, they have stolen little over $5 million worth of stuff," the store owner claimed.

When THE WEEKEND STAR reached out to one of the former employees for a comment, she rejected the allegations.

"The truth is not told in the way it should be told and I feel offended. My whole character has been demolished by a bag of scandal. The accusations are false, this is just a bag of made-up stories," she said.

The former employee admits to owning several outfits that were sold at the store, but stated that she paid for them with her hard earned cash.

"I am just a regular person who buys at the store so my face is no stranger to anyone there. I buy my stuff ... I don't need to take anything that doesn't belong to me. All of this is just 'bad mind' because my best friend is elevating in her job and someone wants to get her out," she said.

However, the store owner is adamant that it was her former employees who ripped her off.

The store owner said that she received information about the stealing at her business last Friday and then reported the matter to the police.

"I was in shock but I didn't go and confront them because I didn't want to do anything that I would regret. The police then went to pick up (name withheld) and the other female at her store, and both were taken to the Half-Way Tree police station for questioning. After much questioning, she took the police to her home and scrape up the clothes and the same was done for the other girl. The amount of my stuff they have was unbelievable," she said.

The trio are scheduled to make their first court appearance on January 27 to answer to robbery charges.