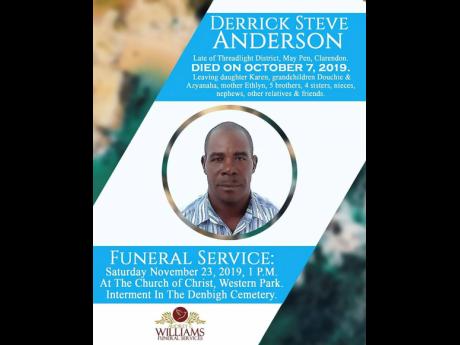 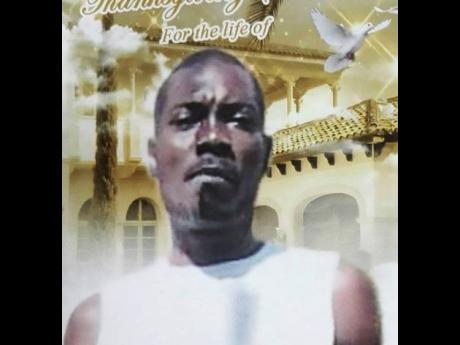 'Duppy trees' are being blamed for the death of three men in Clarendon. The men, Godfrey Blake, Leroy 'Donovan' Thompson and another man, Derrick Anderson also known as Doctor.

Blake, also known as 'Brucky, of Harris Street in the parish, died on October 4, three days before the two other men died.

Like wildfire, the speculation that the men died because they cut down the trees have been spreading rapidly throughout the May Pen area of Clarendon.

But according the the aunt of one of the men, the so-called duppy trees were cut down in June, four months before the men died.

"This is why the family is taken aback at the allegations that the October deaths were related to the tree cutting activity," Blake's aunt, Merlyn Murray said.

"Those trees were cut down from June so I don't know where these rumours come from. They're even saying it was a cotton tree that was cut dow. It was three palm trees."

Murray told CENTRAL STAR that she found her nephew under a tree in their yard on September 30. He told her that he fell from a coconut tree. She said he succumbed to his injuries on October 4, noting that the autopsy determined he died of a stroke.

Blake's friend, Thompson, who lived three houses from where Blake resided, died on October 7. His family members said that he died from a heart attack.

Doctor, of Treadlight district in the parish, died on October 7 as well. His daughter Denise has dismissed claims that he had cut down the so-called duppy trees in June.

She said that the trees were cut only days before the men's untimely demise.

"It's really shocking cause all now I can't come to grip that they died so sudden," Denise said.

She said that having to deal with her dad's death has been exhausting. She also feels that her father's death was not natural.

She said that cause of death has not been determined as the autopsy were inconclusive.

When contacted, head of the Clarendon polie, Senior Superintendent of Police Glenford Miller, said he was not aware of the incidents.