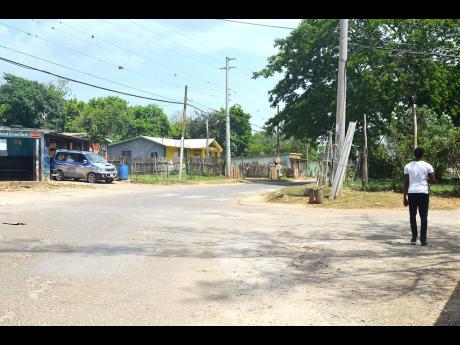 A section of the square in Bounty Hall, Trelawny. 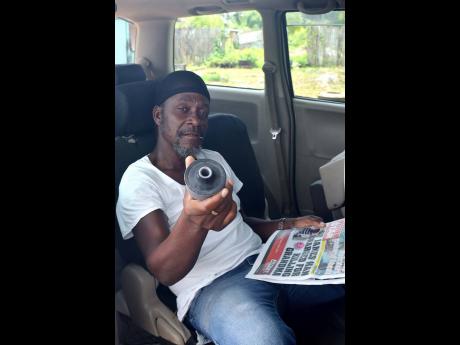 Taxi operator Sylvan Ladrick says he is forced to purchase car parts regularly because of the bad roads. 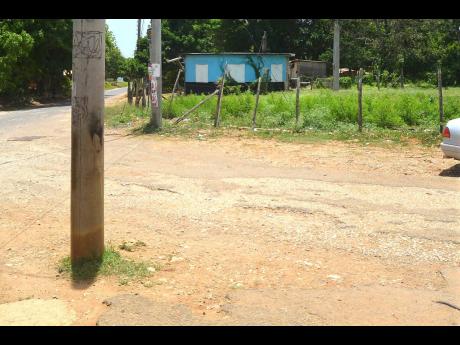 The residents of Bounty Hall in Trelawny say their roads need to be fixed.
1
2
3

The rural community of Bounty Hall in Trelawny may be largely free of crime, but residents still have several issues to complain about. Chief among them are the inconsistent water supply and their roads, which have not been properly fixed since the 1980s.

Although sections of the main road are well paved, other parts have potholes that make the road surface appear only slightly better than some of the side roads which residents have to traverse on a daily basis. The roads are especially problematic for taxi and bus operators.

Sylvan Ladrick, a resident who operates a minibus taxi, told WESTERN STAR that he and other drivers have to purchase motor vehicle parts regularly because of the wear and tear their vehicles suffer from the roads.

"The road is the key thing right now, and is all a front end parts mi a go change because of it," said Ladrick. "For years now the road bad, from when Edward Seaga was prime minister, and from the time when Dr Patrick Harris did two terms here (as member of parliament). From Falmouth go right back to Deeside, the road bad, and we cut down trees and protested about it one time."

Shopkeeper Donnette Spence agreed with the assessment of the roads. She said the roads have been in a bad condition since she was a child.

"The road want to fix from mi young, and the two parties have been in power up to now," she said.

For Sheena Wilson, the need for regular water supply is the community's biggest issue, as the current unsteady supply is hindering residents' daily sanitary needs.

"If the water comes for a day, it doesn't come for a complete day, and people have their toilets to flush and their kids to go to school, so that can't work," the clearly disgruntled Wilson declared.