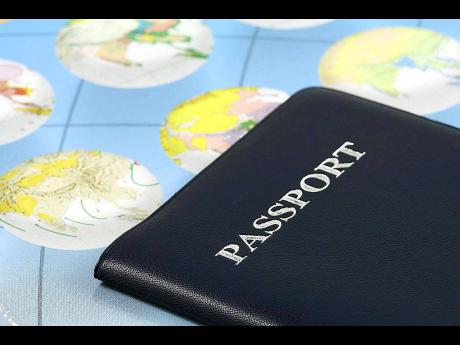 A St James woman who admitted to applying for a passport under a false name in 2002 is to be sentenced in the St James Parish Court on June 26.

Dian Woolery was given the sentencing date on Wednesday, May 29, after she pleaded guilty to making a false declaration.

Allegations are that on October 20, 2002, Woolery visited the Passport, Immigration and Citizenship Agency in Montego Bay and applied for a passport under the name Elaine Gayle.

It is further alleged that on April 11 this year, Woolery went back to the passport office and applied for a new passport in her real name. However, checks revealed that she had made her previous passport application with a false name, and she was subsequently arrested.

During Wednesday's proceedings, the court was also told that Woolery had previously been denied entry to the United States, prompting her to make the fraudulent application in 2002.

But Woolery's attorney, Morrel Beckford told presiding parish judge Sandria Wong-Small that his client made the false application because she was seeking employment.

Wong-Small subsequently ordered that a social enquiry report be prepared for Woolery to aid in determining her sentence. Woolery's bail was then extended until June 26.