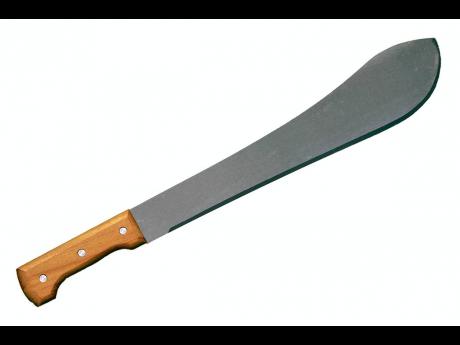 A St James man, who reportedly chopped another man with a machete during a confrontation last year, was remanded in police custody until April 17 when he appeared in the St James Parish Court last Wednesday.

The court was told that Smith and the complainant were at Arcadia district in St James when they got involved in a dispute.

The confrontation escalated, and Smith used a machete to chop the other man.

It is understood that Smith was taken into custody earlier this year when the police caught up to him during a routine patrol along the Niagara community's main road.

"Think about it before you answer me, have you ever gone before any court for an offence? Not necessarily this court, but any court?" Wong-Small asked the defendant.

"No, your honour," Smith answered.

The court was also told that the medical certificate was outstanding from the prosecution's casefile. Following that revelation, Wong-Small decided to remand Smith in custody.