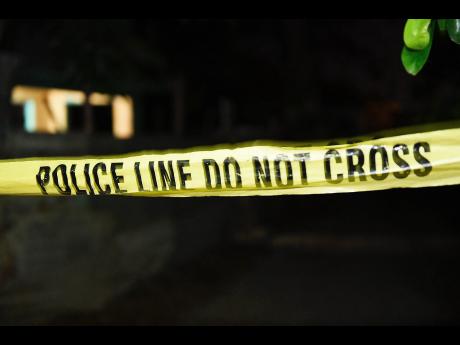 A St Catherine man, Edgar Knight, who reportedly bludgeoned his wife to death ended his life by drinking weed killer.

Reports are that at about 2 p.m. on Wednesday, Knight was at home when a disagreement developed with his wife, where he accused her of being unfaithful.

It is alleged that Knight then grabbed a pickaxe which he used to rain blows on her head, after which she collapsed.

Knight then grabbed a bottle containing Gramaxone and threatened to kill himself before running off into bushes.

He was chased by relatives and was seen consuming the poisonous substance.

The police were summoned and Knight was held by the police and taken to the Spanish Town Hospital, where he was admitted in a very serious condition, and later died.