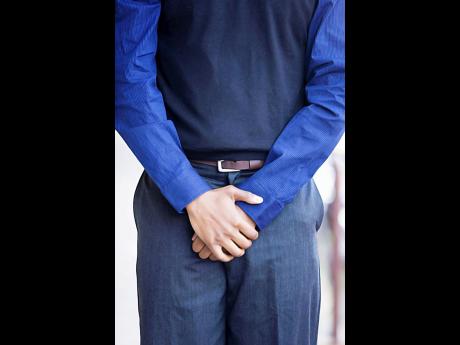 The St Catherine North police have launched a search for a male driver who has been showing his private parts to children.

It is reported that the man, who is said to sport a dreadlock hairstyle, normally parks his vehicle in secluded areas and then calls the children.

THE STAR understands that when the kids get closer to the vehicle, he exposes himself and invites them to get even closer to him.

It is said that the man struck on Sunday on Adelaide Street in the vicinity of the Spanish Town Post Office.

"Yes, my 15-year-old granddaughter was on her way to church when she see the white van, and the Rastaman, him seh: 'Come here girl,' and she run and scream," Bernadette Brown said.

Brown said that she taught her grandchildren to scream whenever strangers call to them.

"It is the same thing that happened to an 11-year-old, so we aware that this pervert is out there," Brown said.

The grandmother said that she has reported the matter the police.

When checks were made at the Spanish Town Police Station, it was revealed that a report was received and an investigation is under way.

"We have received the information on the licence plate and other things relevant to our probe," a senior cop said.