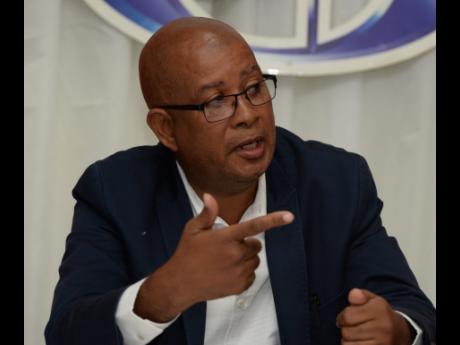 Mayor of Spanish Town, Norman Scott is warning of dire consequences should the government fail to extend the opening hours for businesses under the state of emergency that has been imposed in sections of St Catherine.

Scott, speaking at the monthly general meeting of the St Catherine Municipal Corporation yesterday, said that business operators are laying off workers because their incomes are drying up.

"We have co-operated with the police in crime-fighting efforts. However, things cannot continue. Shooting and murder are down, but the businesses have been crippled," Scott said.

Scott said that if the Government fails to revisit the opening hours, unemployment will increase and this could result in more criminal activities.

The mayor said that the St Catherine Municipal Corporation is also taking in less revenue as a result of the restrictive opening hours.

"As we speak, the entertainment budget has been reduce to nothing. This is due primarily to the fact that person are not applying for permit to do functions," Scott said.

Under the state of emergency, which was declared in the St Catherine North Police Division March 18, some rights have been suspended and the security forces have been given extraordinary powers. For instance, restrictions have been placed on the operating hours of formal and informal businesses as well as community activities.