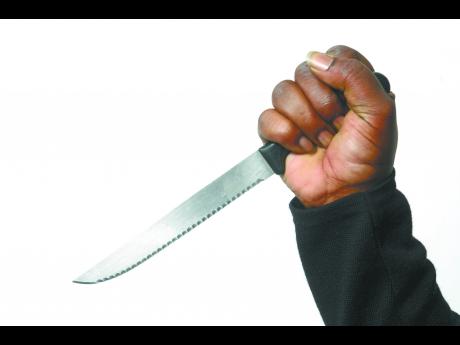 The police in St Catherine have charged a 16-year-old high school student with unlawful wounding.

Her charge arose from an incident at her school gate on Wednesday. It is said that the schoolgirl used a knife to stab her female peer repeatedly.

Reports are that at about 2 p.m., the girl used a knife to cut the other 16-year-old on her neck and side, while she was attempting to board a taxi.

It is said that the attack came after both students had a fight at the school. Following the brawl, the attacker reportedly went home and retrieved the weapon which was used to stab her schoolmate.

The accused was picked up and subsequently charged yesterday. She was granted $50,000 station bail.

She is to appear in court on July 13.