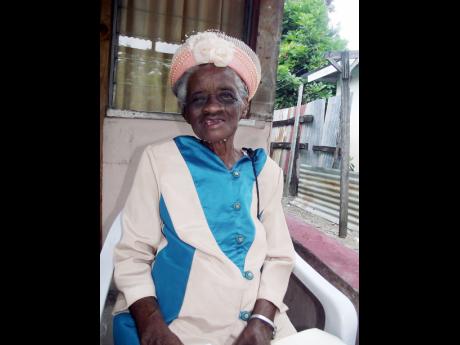 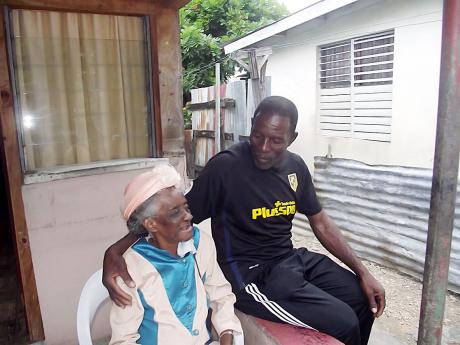 It was as if teaching was a calling for Etrielda Taylor, who gave 64 years of her life to early childhood education and still yearns for the classroom.

Taylor, who is the founder of the Little Crescent Basic School in Spanish Town, St Catherine, said it was a labour of love that strengthened her throughout her career.

According to 84-year-old Taylor it has been a long, tedious, but fullfiling journey which ended in 2011 when she retired.

"I just love to care for children and I find no greater motivation than to care for them. I remember that I would wait until each child eat before I have my lunch; I miss the classroom badly," Taylor said.

The mother of six said that it was a journey she cherished and found it difficult to part company.

"I am pleased to have been awarded by the Government for my contributions to early childhood education. I just wish I could have continued, but I am thankful to have served my country," Taylor said.

But retirement has not been smooth for Taylor so far as her eyesight is failing.

"I am suffering from lack of money. I returned the other day from the doctor and after initial test it was revealed I need treatment. I don't know how, but I just wish that I can get some help to see the eye specialist," Taylor said.

But help is on the way. A group of residents along Walks Road and surrounding communities have set out to assist Taylor.

"My children have been educated at the school and as I am living close by, being a member of the school's board, I have seen the need to help," said Donovan Mathews.

Mathews said that a planning committee has been set up and a barbeque is being held on Taylor's behalf.

"There is also an appreciation function for her at the GC Foster College; she deserves to be appreciated for her efforts to educate," Mathews said.

Taylor said she hopes that more efforts will be put in place to benefit those who have dedicated their lives to shaping the impressionable minds of the youth in the classrooms.