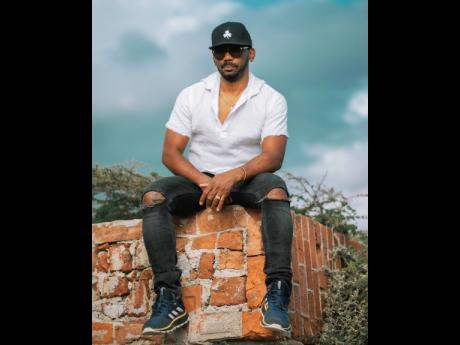 After spending the past few years expanding his production label in the music fraternity, Billboard and Grammy-nominated producer Troyton is gaining a lot of traction with his latest production, titled Miss A Loop, by recording artiste D'Yani, which was officially released on June 17.

"As a music producer, I am always working with the talent, and I believe that this project will be a successful one for this year, with the help of my promotional team. This track showcases the versatility of D'Yani with his lyrics and melody. You will get hooked to the chorus in no time," said Troyton.

With the momentum the single has been having, Troyton explains that there is a video in the works.

"Currently, we are doing the groundwork on this track to help it cross over into the international market. D'Yani has always been one of those artistes who brings something different to the table each time he records a song, and this single has a lot of potential," he said.

Troyton is known for numerous hits and vows to continue building his label's discography with tracks that appeal to each fan in a different way.

"We put a lot of work into each track that we release and when it is all over, we want fans to be able to say they received nothing but the best quality productions there is, while being entertained," said Troyton.