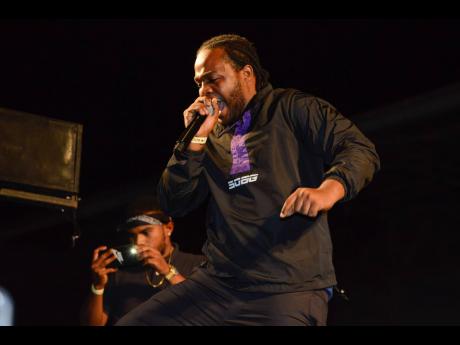 The international producer gave the beat to Teejay first and then sent his verse to Giggs to see if he was feeling it.

"When I got back the song from Giggs, I was like 'Wow ... he turned the song into a whole monster'" Jazzy T stated.

Originally from Peckham, Giggs was recently spotted in Jamaica with Teejay and Jazzy T filming the music video. Additionally, a Giggs dubplate played by Code Red Sound was recently used in the final World Clash event held in May, and got the biggest forward during the event.

Jazzy T Entertainment is cranking out several major projects with the best of Jamaican dancehall, which is evident in his most recent release, the international track Wild featuring legendary Beenie Man and emerging singer Amber Lee.