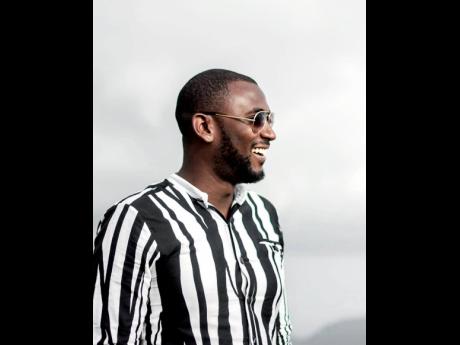 Rebranding is a necessary part of any business, and music is no different.

Stefan Amali, formerly known as Eva Hype, discovered this in 2019 when he changed his moniker.

"Since the name change, I have been focusing on building a regional fan base. Most of the Boujee Dancehall project was recorded in Barbados," the artiste stated.

In explaining the title of the EP and its concept, the singjay said: "Dancehall is beautiful because it's an approach to life. Dancehall is not a genre of music, it's a mentality that life should be lived in a vibrant way. Boujee Dancehall is just a refined packaging of the same dancehall mentality, but from a travelled man's perspective."

The lead single from the EP is Island Zesser, which features Potential Kidd. The video was shot in The Bahamas, Grenada, Antigua and Barbuda, and Trinidad and Tobago. It was directed by Hi Esteem Agency and is to be released next month.