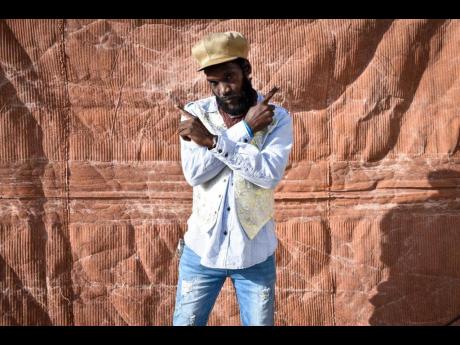 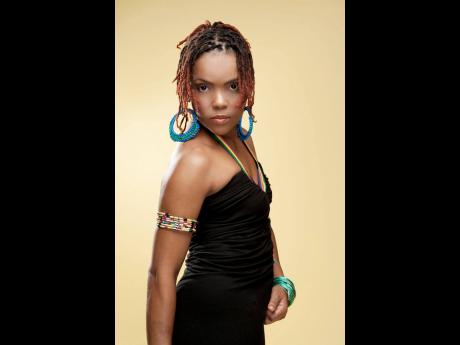 US-based producer/entertainment entrepreneur Wayne Gordon is in a jubilant mood as he promotes his latest project, the Mental Freedom rhythm.

The project, which features songs from several talented reggae artistes, including Sophia Squire, Utan Green, Guidance, Balance Man and Singer Heights, was released on his New York Entertainment LLC imprint late last year. Since then, the project has enjoyed heavy rotation both locally and overseas.

"I'm very pleased with the feedback that I am getting about this project. It's receiving a lot of support from DJs in various parts of the world, including Jamaica, the US and Europe," he said.

Gordon and his team at New York Entertainment LLC are gearing up for the staging of a promotional event which is dubbed the Mental Freedom Showcase.

"We're putting on this event to boost the promotion of the project by showcasing the artistes who are on the rhythm. This is the first in a series of events that we plan to stage to promote the artistes that we are working with," said Gordon. The showcase will take place at Triple 7 Chill Spot Bar and Grill in Comfort, Manchester this Friday.