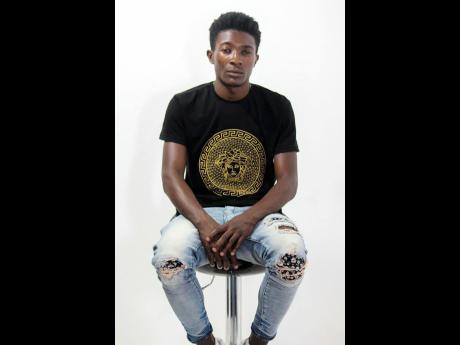 The single was produced by Twilight Music Group and distributed by Tunecore.

" Better Dayz is being well received. It has been creating a buzz, both locally and internationally, on the radio stations and social media since its release. Everyone who heard the song says they love the way I delivered the message," said Shaan Tzy. He is currently working on many new projects with well-known producers such as Twilight Music Group (TMG), IAMWAV, and other international recording labels.

"Working with these producers, I can honestly say, was a very professional setting. The producers were able to create what I have as a vision for this single for it to be number one," he said.

"(But) the work continues. Right now I have a lot of things on the drawing board. So just look out for the name, because there are a lot more things in store for my fans."

He continued, "These songs everybody will love, because my music is so relatable and positive."