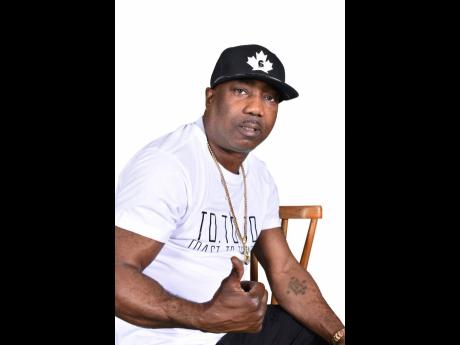 Montego Bay-based dancehall artiste Mr Chumps is banking on his latest single, Prayer, which was released on the DJ Treasure Music label on July 9.

"This song is a prayer for all the lives that have been lost globally in this pandemic. There has been a lot of financial hardship, a lot of deaths all over the globe. So in the lyrics, mi ah say mi woulda rather remember when mi fly than memba when mi cry, because crying triggers only bad memories, but we grieve for all the lost ones, " Mr Chumps said.

Prayer is the lead single from the 'Gangsta Romance' rhythm which was released on July 23. The producer, DJ Treasure, is enthused about the feedback so far.

"The reviews received so far from DJs and other important key stakeholders in music has been phenomenal. Prayer is the first project between me and Mr Chumps, and it could be the first of many such collaborations," said DJ Treasure. Mr Chumps has stepped up promotions on Prayer.

"The song is now on every mixtape and being rotated by several mixtape DJs, and it is doing great on YouTube," he said.

The artiste, whose given name is Calvin Clarke, vaulted into the spotlight a few years ago with songs such as Flattering Lips and Trick Dem & Buss Dem. Since then, he has maintained a presence in his native Montego Bay.